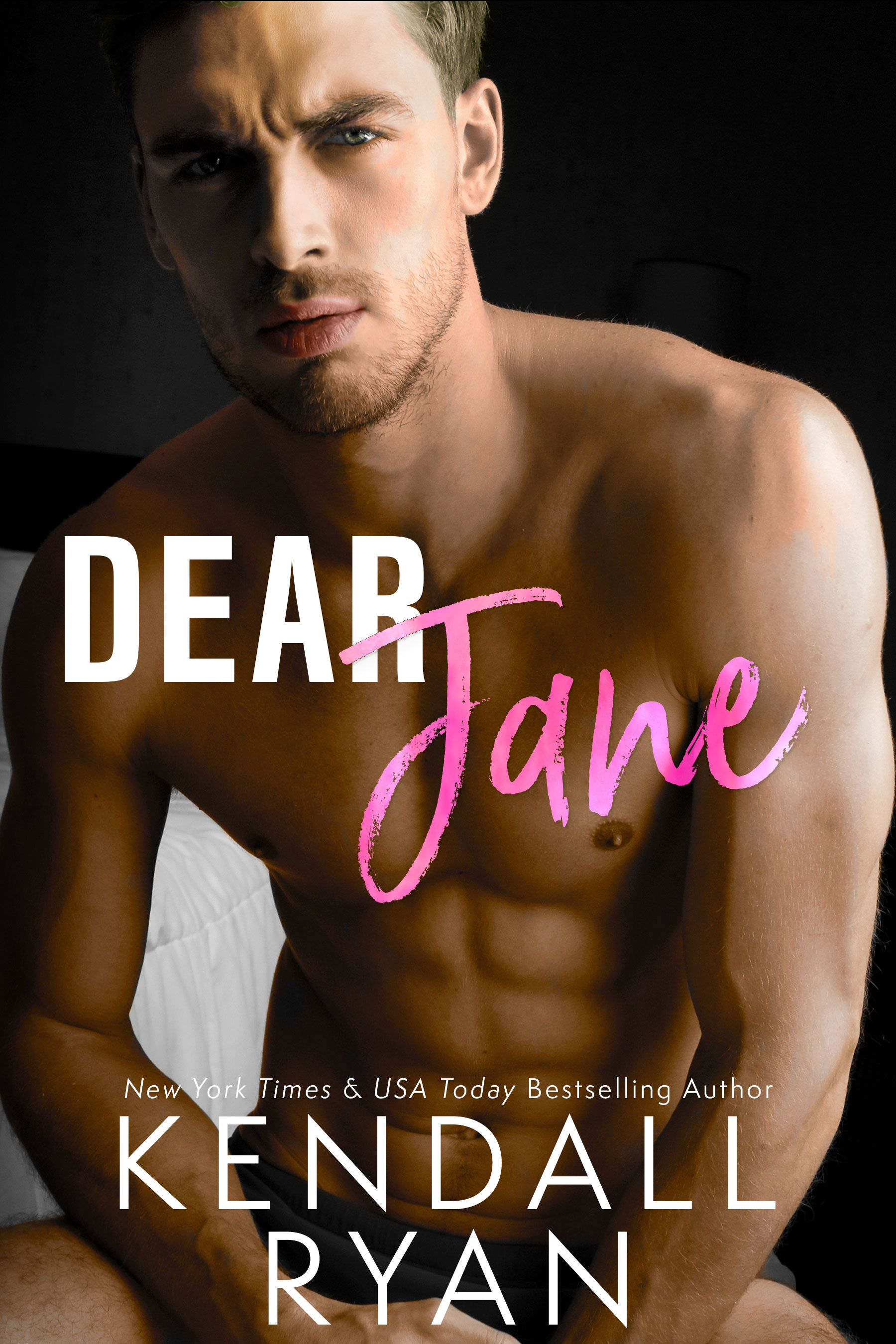 I broke her heart ten years ago and left town.

She hates me, and rightly so. It doesn’t matter that the rest of the country loves me, that I’m a starting quarterback with a multimillion-dollar contract. Because when I look in the mirror, all I see is a failure who was too young—and too afraid—to fight for what I wanted.

But I’m not that guy anymore, and all I need is one shot to convince her.

He has no idea what happened after he left. And now I’m supposed to work alongside him like we don’t have this huge, messy history?

But I’m older now, wiser, and I won’t let anything stand in my way of doing a good job for this league. Not even one overpaid, arrogant player who thinks we’re going to kiss and make up.

News flash, buddy: I am over you.