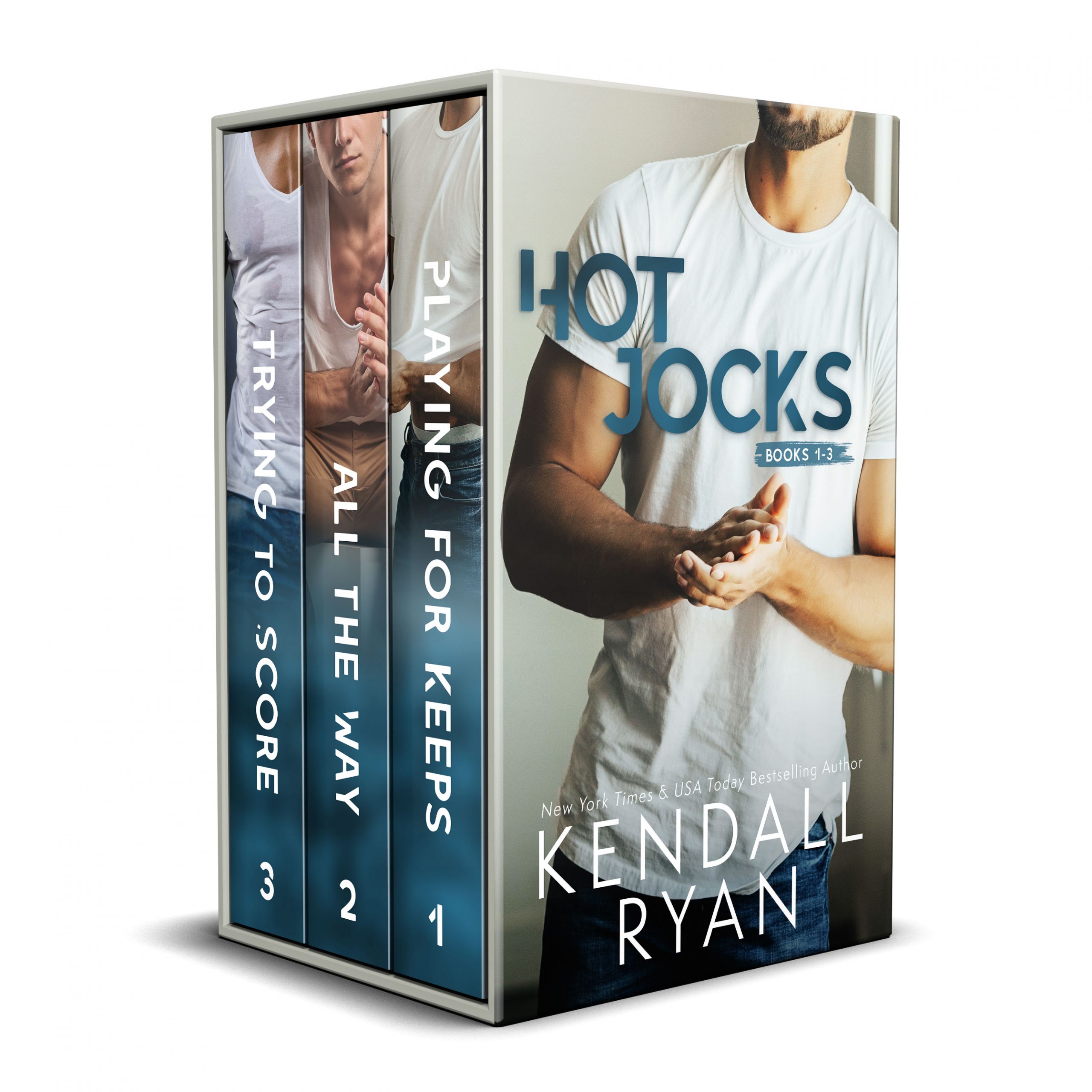 Your favorite Hot Jocks are ready for you to binge! If you like sexy, confident men who know how to handle a stick (on and off the ice), and smart women who are strong enough to keep all those big egos in check, this series is perfect for you!"A TOTAL, UTTER MUST READ." -Book FanaticPlaying for KeepsI've never been so stupid in my entire life.My teammate's incredibly sweet and gorgeous younger sister should have been off-limits, but my hockey stick didn't get that memo.After our team won the championship, and plenty of alcohol, our flirting turned physical and I took her to bed.Shame sent her running the next morning from our catastrophic mistake. She thinks I don't remember that night—but every detail is burned into my brain so deeply, I’ll never forget. The feel of her in my arms, the soft whimpers of pleasure I coaxed from her perfect lips…And now I’ve spent three months trying to get her out of my head. Which has been futile, because I’m starting to understand she’s the only girl I’ll ever want.I have one shot to show her I can be exactly what she needs, but Elise won’t be easily convinced.That’s okay, because I’m good under pressure, and this time, I’m playing for keeps.All the WayI know it’s time to move on from my rocky past and get back out there and start dating again.It’s just that every time I think about it, I get all nervous and sweaty.Good thing I have a secret weapon to help me—my best friend, professional hockey stud Owen Parrish.He’s the king of hookups, and promises he’ll be my guide through the world of online dating. With his help, I know this won’t be as hard.• • •I’ve never been this hard in my entire life.My friend Becca wants my help hooking her up with some douchey guy from a dating app.I said I’d help her—but now I’m noticing all kinds of things I can’t ignore, like how pretty she is behind those baggy clothes and messy buns.I want to be the one to help her, to show her the ropes in the bedroom, and it turns out, Becca’s game to let me take a more hands-on approach.But what happens when she’s ready to take her newfound confidence and move on? I’ve never been boyfriend material, but for her, I want to try.Trying to ScoreTeddy King excels at many things. Playing hockey. Check. Scoring on and off the ice. Check. Being stupidly attractive ... Double check.I knew him way back when. Before he was the guy everyone wanted a piece of, he was just a rebellious college co-ed and one of my more energetic study partners.But secrets have a way of getting out, and a steamy encounter from our college days (that we probably shouldn't have filmed) is about to cause a major scandal. Unless we can work together to stop it.Teddy’s no stranger to hard work … but the thing he wants most?Is me. 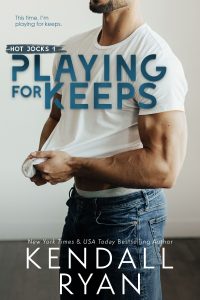 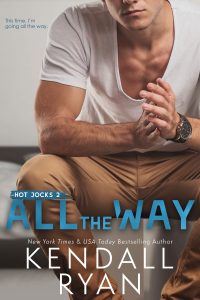 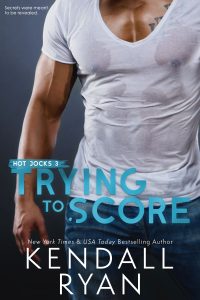 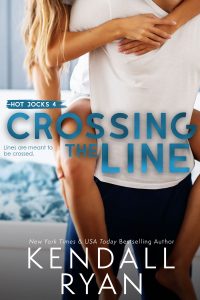 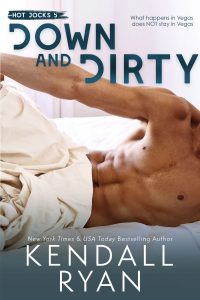 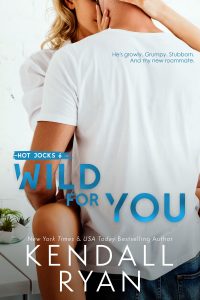 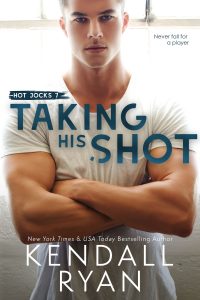 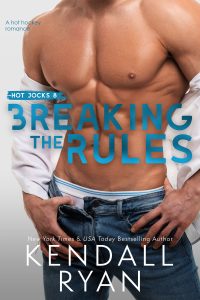 OMG guess what!?! THE ROOKIE is 99 pennies for th

Raise your hand if you love a British hunk 🙋‍

Raise your hand if you're reading! 🙋‍♀️

The nerdy girl gets the hunk! #friendstolovers

Love is in the air... the Filthy Beautiful Lies Se