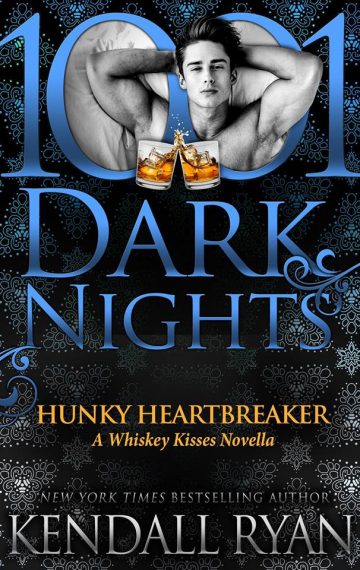 Together with his twin brother, he runs a whiskey distillery, and when their business takes off—suddenly he’s got it all. Success. Money. Family. But he doesn’t have a woman to share it with.

When Valentina storms into his life, her presence is only supposed to be temporary. She’s a feisty attorney hired to help clean up his company’s recent legal mess. He never counted on her being the one to turn his whole world upside down.

After spending most of his life living in the shadow of his brother, Duke has something to prove, and he’s not about to let this distraction get in the way of his plans, no matter how hot things get.

Life threw me a curveball. An adorable eight-pound

I never thought I’d see her again. We shared o

I’m not boyfriend material. If a trail of brok