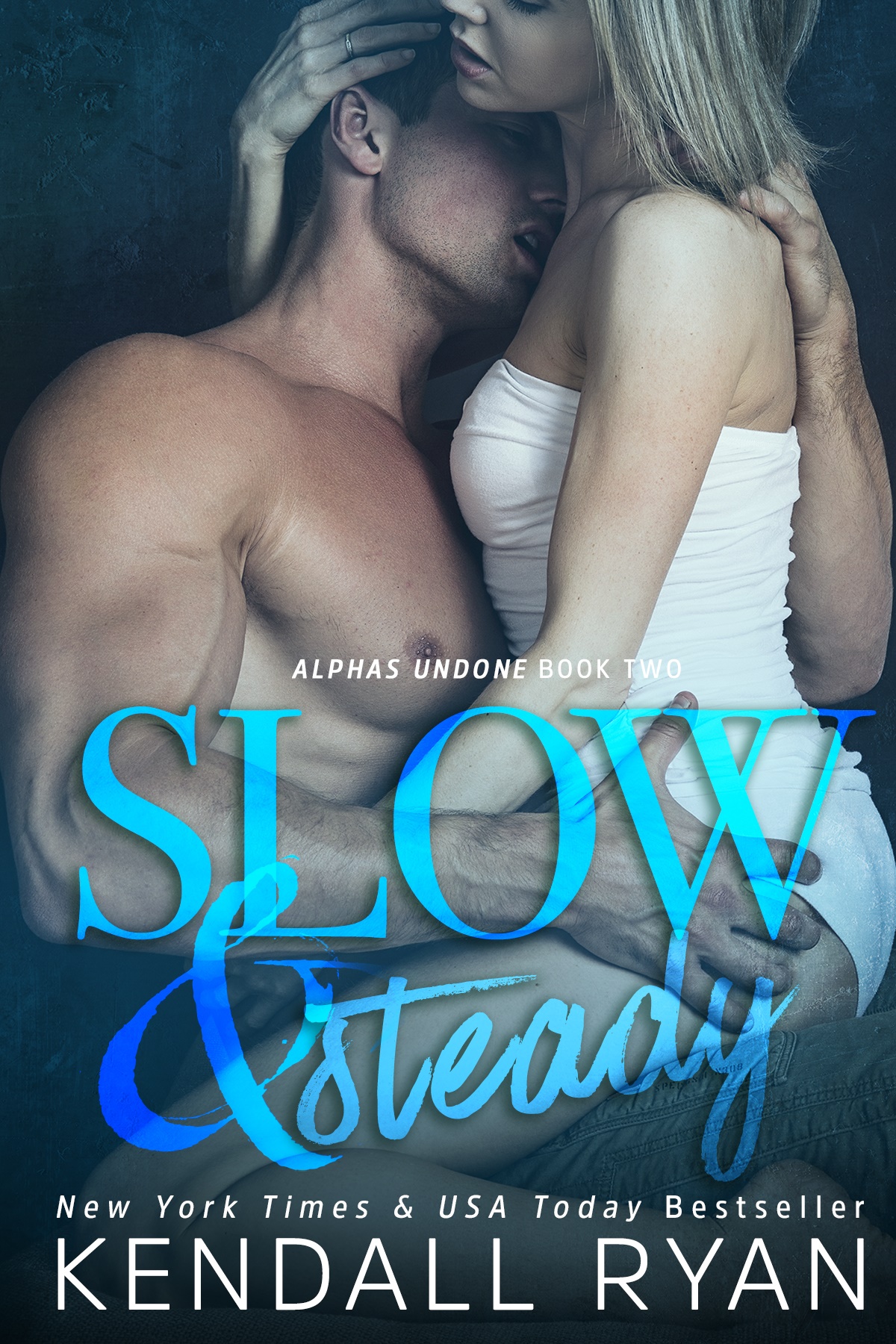 Amazon Apple Books bn Barnes & Noble k Kobo Google Play g Add on GoodReads
Are you ready to meet the most extreme, over the top alpha male I've ever written?

SLOW & STEADY is the second in the Alphas Undone series, but can be read as a standalone novel.

A fiercely independent single mom who makes her living as a stripper.

He'll get his way, one way or another.

My fingers grazed the softest skin I've ever felt. "You're mine to protect now."

When Greyson tosses $20 on the stage of a strip club, the last thing he expects to see are the haunted green eyes staring back at him. Finley should be home raising her infant daughter and baking cookies, not tucking singles into her G-string and giving lap dances.

Greyson can't deny that he'd like his own private show, but there's not a chance in hell of that happening. The last time the former Navy SEAL saw her she was dressed in black, holding a folded flag and sobbing that it was all his fault... and he agreed with every single word. He couldn't do anything to help her then, but he can now.

Finley deserves better than this dingy club, and when an obsessed customer crosses the line, Greyson leads the rescue and will do whatever it takes to make amends for their broken past.

He never expected to want to settle down, but with Finley, everything is different. For the first time ever, he can breathe. But Greyson will have to fight for what he wants in order to keep the woman with the green eyes he's dreamed about so often. 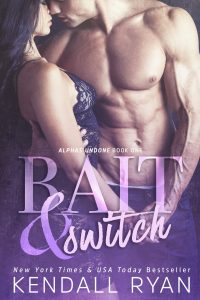