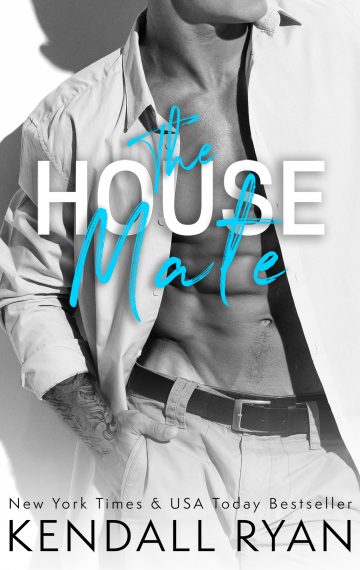 Amazon Apple Books bn Barnes & Noble k Kobo g Add on GoodReads
From New York Times Bestseller, Kendall Ryan comes a new book in her sexy Roommates series. This is book 3 in the series, but each can be read as a complete standalone as they feature a new couple.

What’s sexier than a bad boy? A badass man who’s got his s**t together.

Max Alexander is nearing thirty-five. He’s built a successful company and conquered the business world, but he’s never been lucky in love.

Focusing so much time on his business and raising his daughter, adulting has come at the expense of his personal life. His social skills are s**t, his patience is shot, and at times, his temper runs hot.

The last thing he has time for is the recently single, too-gorgeous-for-her-own-good young woman he hires to take care of his little girl. She’s a distraction he doesn’t need, and besides, there’s no way she’d be interested. But you know what they say about assumptions? 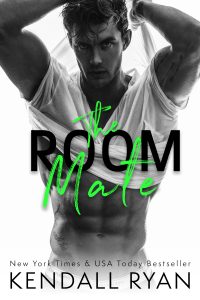 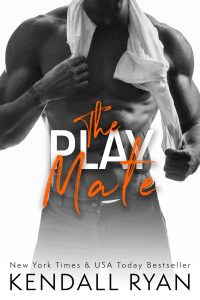 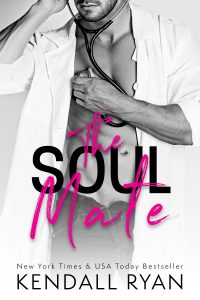 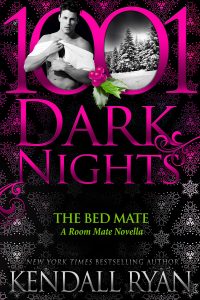