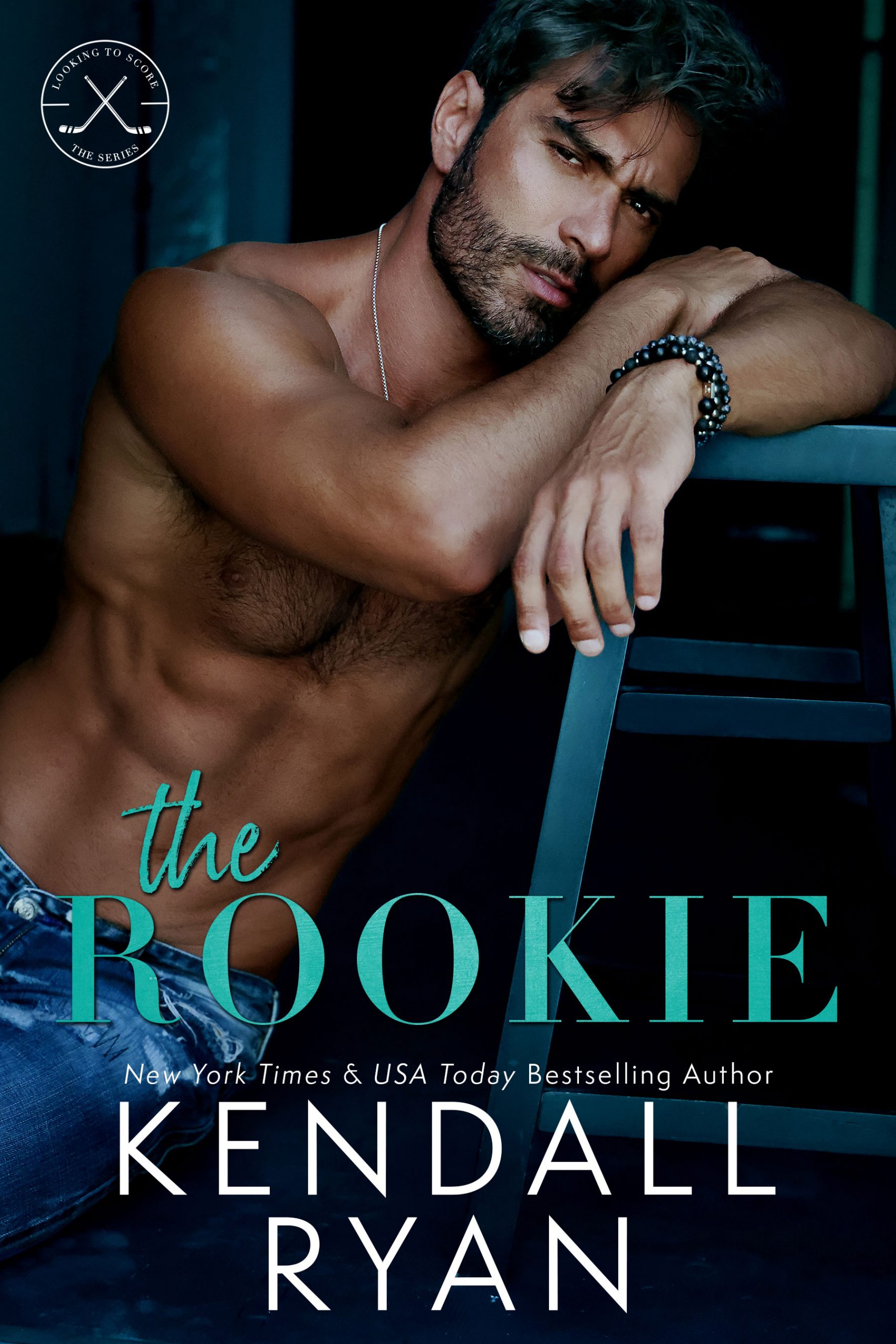 He has everything a man could want. A lucrative hockey contract. Adoring fans. A family who loves him.

But he’s about to throw it all away. Logan Tate’s name is dominating the headlines for all the wrong reasons. Instead of goals and assists, the talented young defenseman has been racking up fights and suspensions.

I work with athletes who are struggling, but Logan’s different. He’s not just going to blow his season, but his entire career. And now he can’t return to the ice until he deals with his issues, but the stubborn man won’t let anyone get close enough to help.

Which is why I packed up and followed him to his family’s property in the remote mountains of Colorado. He can’t avoid me here.

The only problem?
I can’t avoid him either. He’s chopping wood and building fires, rescuing my car from snowy ditches, and inviting me to Sunday dinners with his loud extended family. He’s a whole lot of man, but beneath all those hard edges is an unexpected tenderness.

Tempted or not, I have to stay out of his bed and get him back to the ice . . . no matter how difficult that might be. 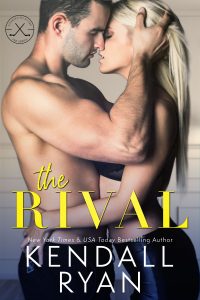 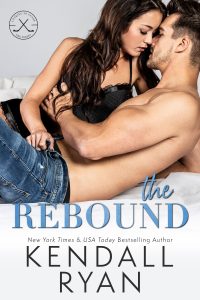