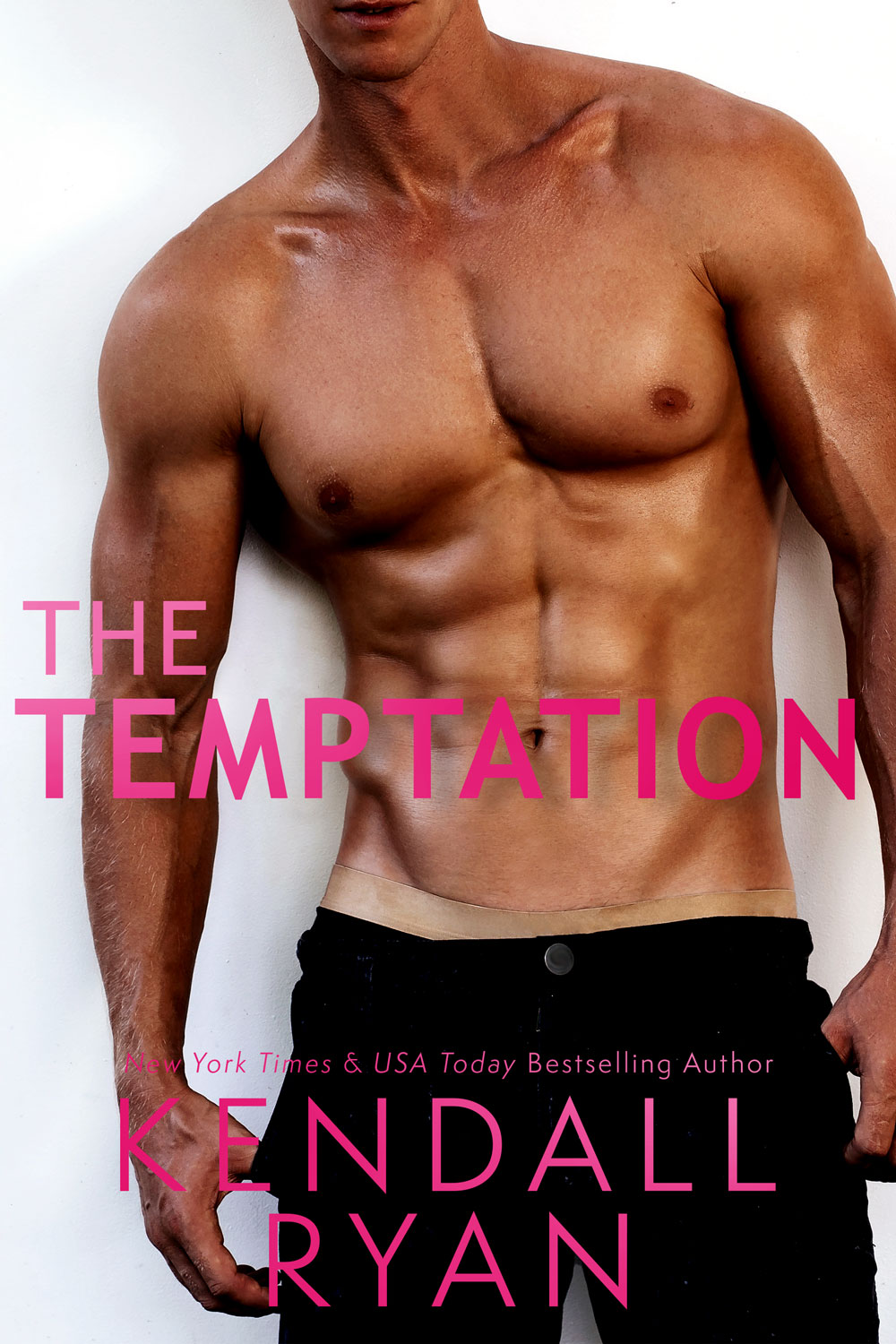 Growing up, MacKenzie learned early on that love was something other people experienced, something she’d seen but never felt. When she meets MMA fighter, Ian, she expects nothing more than a one-night stand, but he walks away before they seal the deal. Now she’d like to forget the night they almost hooked up. But she’s just taken a job working at his gym, and despite her efforts to move on, his allure is overpowering. When Ian gets injured, they begin working together on his rehabilitation, and their one-on-one physical therapy sessions are so hot they sizzle, leaving them both desperate for more contact.

The battle for love is about to become a fight to the finish.

Note: This book was previously published with the title Reckless Love. 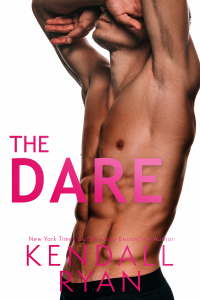