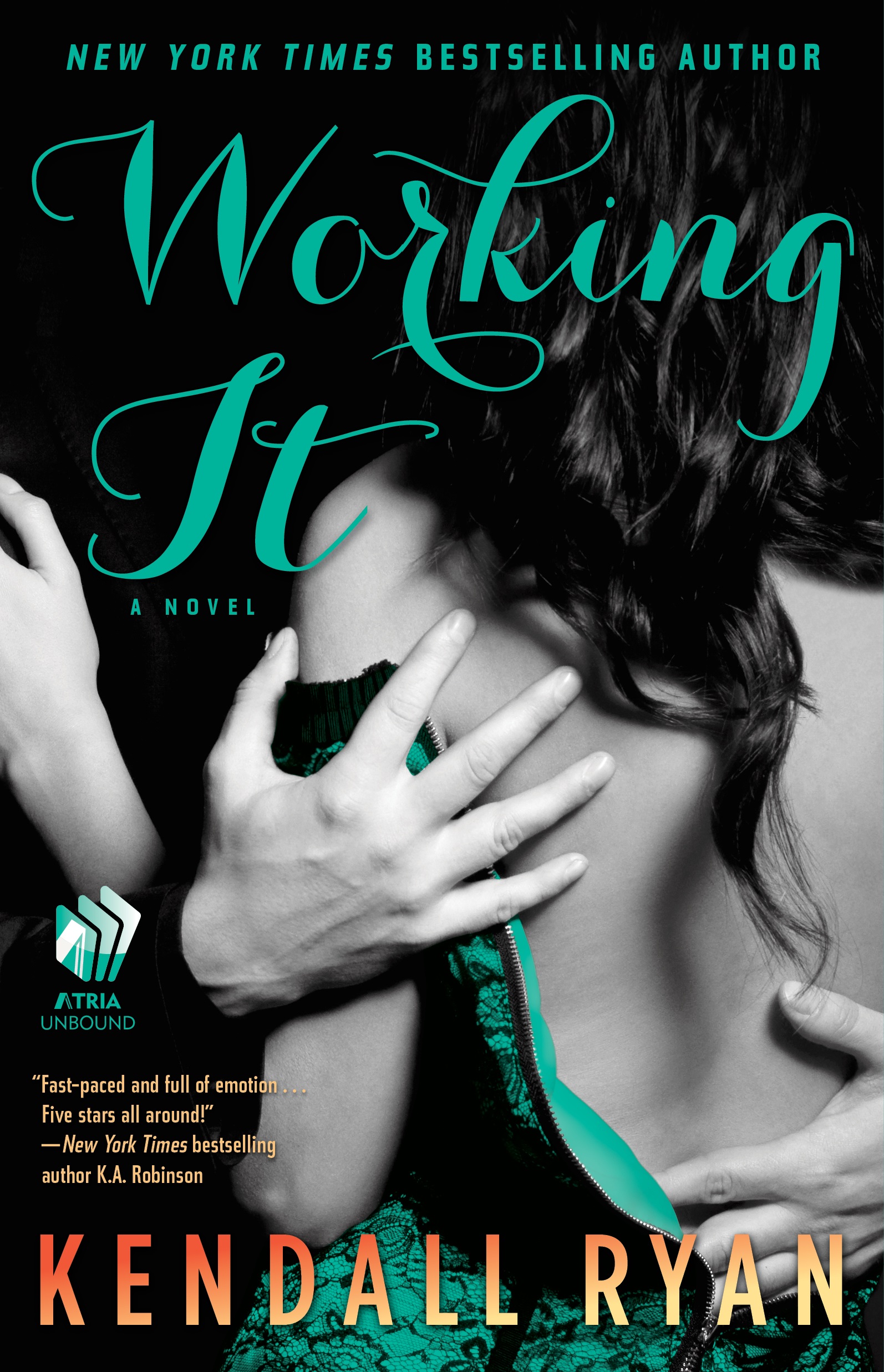 Amazon Apple Books bn Barnes & Noble k Kobo Google Play g Add on GoodReads
A story of heart-stopping, toe-curling passion by the beloved bestselling author of Hard to Love, Resisting Her, and The Impact of You.

Straight-laced and well-mannered southerner Emmy Clarke is out of her depth in New York City’s fashion world, but when she lands a job as an assistant at a modeling agency it seems like the perfect mix of business and pleasure. Working under the notoriously tyrannical Fiona Stone is a nightmare, but there’s one distinct perk: ogling the ridiculously hot male models who parade through the office—particularly rising star Ben Shaw.

Ben is everything Emmy’s not: exquisitely gorgeous, highly paid, and well-traveled. He’s also got more issues than Vogue. Emmy looks after Ben on photo shoots, but she refuses to become another one of his lusting groupies. Ben finds Emmy’s refreshingly real attitude to be surprisingly attractive.

Against a backdrop of the most fashionable cities in the world, casual flirting turns into an illicit affair, but when Ben’s twisted past is revealed, and the bitter Fiona catches wind of their relationship, their careers and hearts are threatened.

“I was instantly immersed in the glamorous and not so glamorous world of modeling through the narration of Emerson, a heroine [who is] real and down-to-earth and completely relatable. The chemistry between Emmy and the intense but charming Ben is palpable...and did I mention HOT? Speaking of Ben…wow! Ryan does a fantastic job of bringing a male supermodel to life—Ben’s the ultimate book boyfriend! Fabulous! Working It is a romantic and incredibly sexy read.” (Samantha Young, New York Times bestselling author of On Dublin Street)

“Kendall Ryan’s writing style is flawless. Working It is fast-paced and full of emotion. I couldn’t put it down. Five Stars all around!” (New York Times bestselling author K.A. Robinson)

“Glamorous and romantic, Working It is the full package—a gorgeous setting, a beautiful hero, and a heroine you both root for and long to be, especially in those oh-so-sexy scenes.” (Lauren Blakely, New York Times bestselling author) 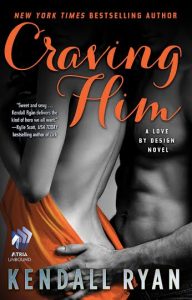 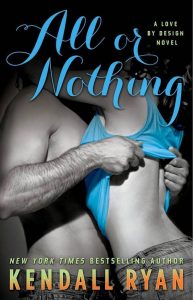