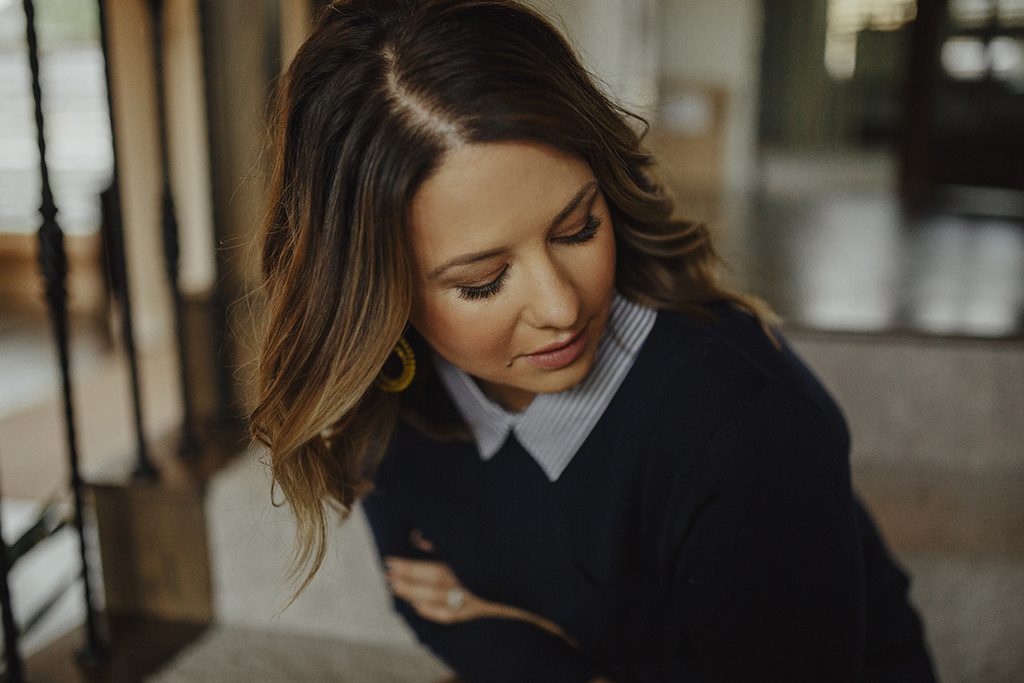 It seems that every big misfortune in my life, given enough time to reflect on upon it, has actually been a great gift. That’s right. I said gift. One of the biggest examples in my life was the infertility my husband and I experienced for three and a half years. We tried. God, did we try. I’m not ashamed to say we have gotten it on in some unusual, even unsavory places and under difficult circumstances. Nothing says romance like, “Honey, I’m ovulating.” Especially when he has his head stuck in the toilet bowl with the stomach flu. My husband is a trooper, for the record.

All the tears, the drugs, the injections in my belly, the doctors’ visits, the waiting and wondering what was wrong with me … It was one of the hardest times in my life. Now I think to myself, thank God I didn’t get pregnant then. It was all I wanted in the world, but some greater force knew better. Our infertility led us to the greatest gift of all … our oldest son who we adopted. If I had gotten pregnant according to plan at that time, I know I wouldn’t have this amazing child in life. And I know with all the certainty in the world that he was supposed to become ours.

My husband and I were each 32 years old, hopeful and a little scared, pacing the waiting area of a Florida hospital. His hand on my bouncing knee. My eyes on his, asking silently, Are we ready for this? Our baby’s birthmom had been induced, and we’d flown in the day before, not wanting to miss a thing. Later, while my husband babysat her older child in a waiting room down the hall, I went in and held her hand and watched our son be born. She made it look so easy and graceful.

When my husband got to enter the room about ten minutes later, it was with tears in our eyes that we gazed down on the little person that had just turned us into a family. And just like that, we were in love. All over again. Everything we had gone through seemed totally worth it. We were a family of three, doting over this tiny baby, giggling at how little the newborn-sized diapers were, and sharing in all the hard work together. We lived in a hotel suite for the first week or so, washing baby clothes in the bathroom sink with Johnson’s baby shampoo, using a gallon jug of bottled water to mix his formula. It was all so new and with a certain flair of adventure to it.

Very shortly after that, the next traumatic life event was about to unfold. When we got home with our newborn son, I found I wasn’t feeling well. I was tired, rundown, irritable and nauseous. And I wasn’t just the midnight feedings, and general adjustment to motherhood. Against all odds I was four weeks pregnant … with a now six-week old baby at home. At the time, I was shocked. Only my mother and older sister knew how confused I felt. I sobbed for days on end. I thought, I just got my baby, why is this happening to me now? My children were going to be nine months apart, and I felt like I had robbed my son of all the mommy-time that would soon get taken up by the new baby. It made me ache for him. I felt a deep guilt that wouldn’t go away. It didn’t help my outlook that I had all-day morning sickness for the first four months of my pregnancy, and for the first four months of my son’s life.

And now, again, with some time and distance between that seemingly traumatic event – having two babies nine months apart, I once again realize what a blessing it was.  I have two sons who are the same age every year for about three months. They wear the same size clothes. Play together with the same toys. And they adore each other beyond belief. While they don’t get mistaken for twins, because they have different ethnicities, we do often feel like it is similar to having twins. It’s been busy. And tiring. And it’s taken an adjustment for my husband and I. We honestly thought we’d only have one child. And within nine months we were a family of four shopping for a big Mom-SUV with two car seats in the back. We quickly realized the adjustment necessary for our relationship. (Date nights with a babysitter are key, and Netflix together after they’re in bed are our new best friends)

One last major blessing came out of my infertility. It was during that painful time that I desperately needed an outlet. I needed something to take my mind off all the stress. I found that in creative writing, took a couple of courses, and began working on my first novel. Cliché, right? But I threw myself into it completely. In the evenings after work, while my husband was doing his coursework for his MBA program, I sat cross-legged on the couch with my laptop feverishly typing about these romantic characters who only lived in my head. There was a woman studying amnesia in a Ph.D. program who fell in love with her brooding amnesia patient. A male virgin seduced by an older woman. Another who auctioned off her virginity to the highest bidder at an erotic club to save her sister. The stories were my escape from reality. They were my light, and fun. And did I mention sexy? The ultimate guilty pleasure escape.

Now years later, I’ve had the great fortune to make writing my full time career. I’ve written more than thirty novels and my books have been featured on the New York Times and USA Today bestsellers lists more than three dozen times. They’ve been translated into nine languages around the world. And I get to work at home with these two little boys who blessed us with their presence in our lives.

Looking back, I can’t help but think if I’d gotten my wish back then, to have a baby … would I have even started writing? It was through my husband’s encouragement that I began. Oh, and my infertility. Who would have ever thought? Through much difficulty and heartache, I’m proud to say that I’m in love with my new life. It just goes to show you God knows what he’s doing. I love a quote that says, “If it’s not good yet, God’ not done yet.” I believe the best is yet to come—for me, and for you. Just keep swimming.

Originally published on Huffington Post as Kenadll Ryan on Writing and Motherhood.

My First Year Writing
Get The Romance Back 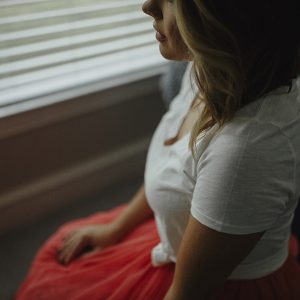 Get The Romance Back

This site uses Akismet to reduce spam. Learn how your comment data is processed.

You’d better get inside before I do something to

“Oh, psh. You’re telling me that the desperate