Brooding alpha males who know how to handle their sticks? Oh, yeah. Feisty heroines who are strong enough to keep all those big egos in check? Yes, please!

Let me start out by saying there are alpha males, and then there are hockey players. 😉

Now that I have your attention, let me tell you why readers can’t get enough of hockey romance—myself included! I’ve been spoiled by some realllly good stories as a reader. I’m looking at you Sarina Bowen, Elle Kennedy and Helena Hunting.

The first thing you need to understand is that you do not have to be a huge sports buff to enjoy these steamy reads. Same goes if you’re like my friend author Rachel Brookes in Australia who’s never even seen an ice hockey game, fear not! The action on the ice requires strength, speed and stamina, but when you contrast that with the hero’s emotional journey off the ice, this is where the magic starts to happen.

Watching those big, powerful guys get knocked off their game by love? It’s the stuff happy endings are made of. Not to mention the sexy times that will have you gasping for breath. They’re full of heart and never shy away from the full emotional complexities of falling in love.

The team aspect is another thing that’s unique to sports romance, and something I absolutely love. The friendship and familiarity among the guys (and often times the girls too) will leave you smiling.

One last thing, if you haven’t read Him and Us, the Off-Campus series, or the Pucked series yet by the aforementioned authors, run, don’t walk—you’ll thank me later. 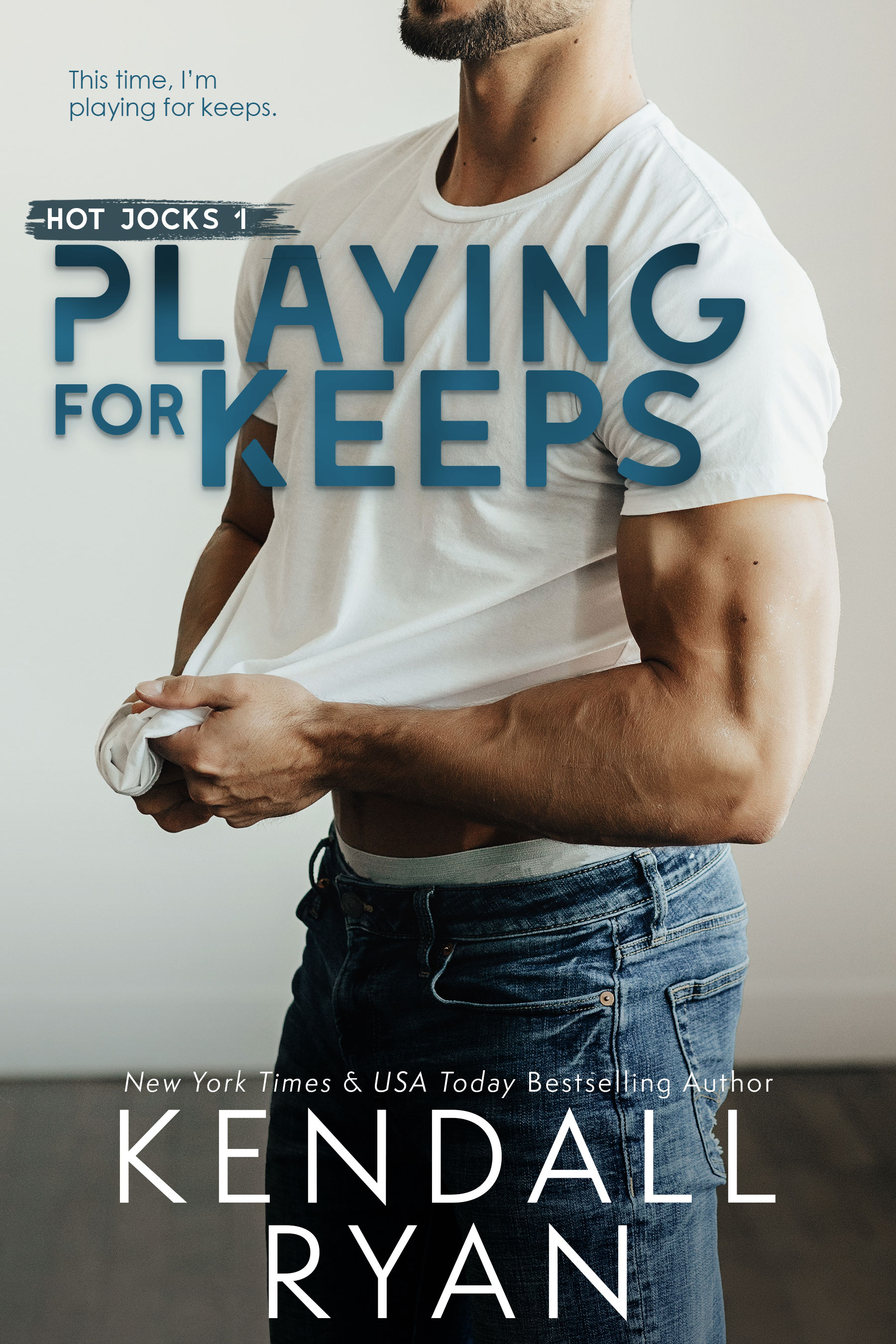 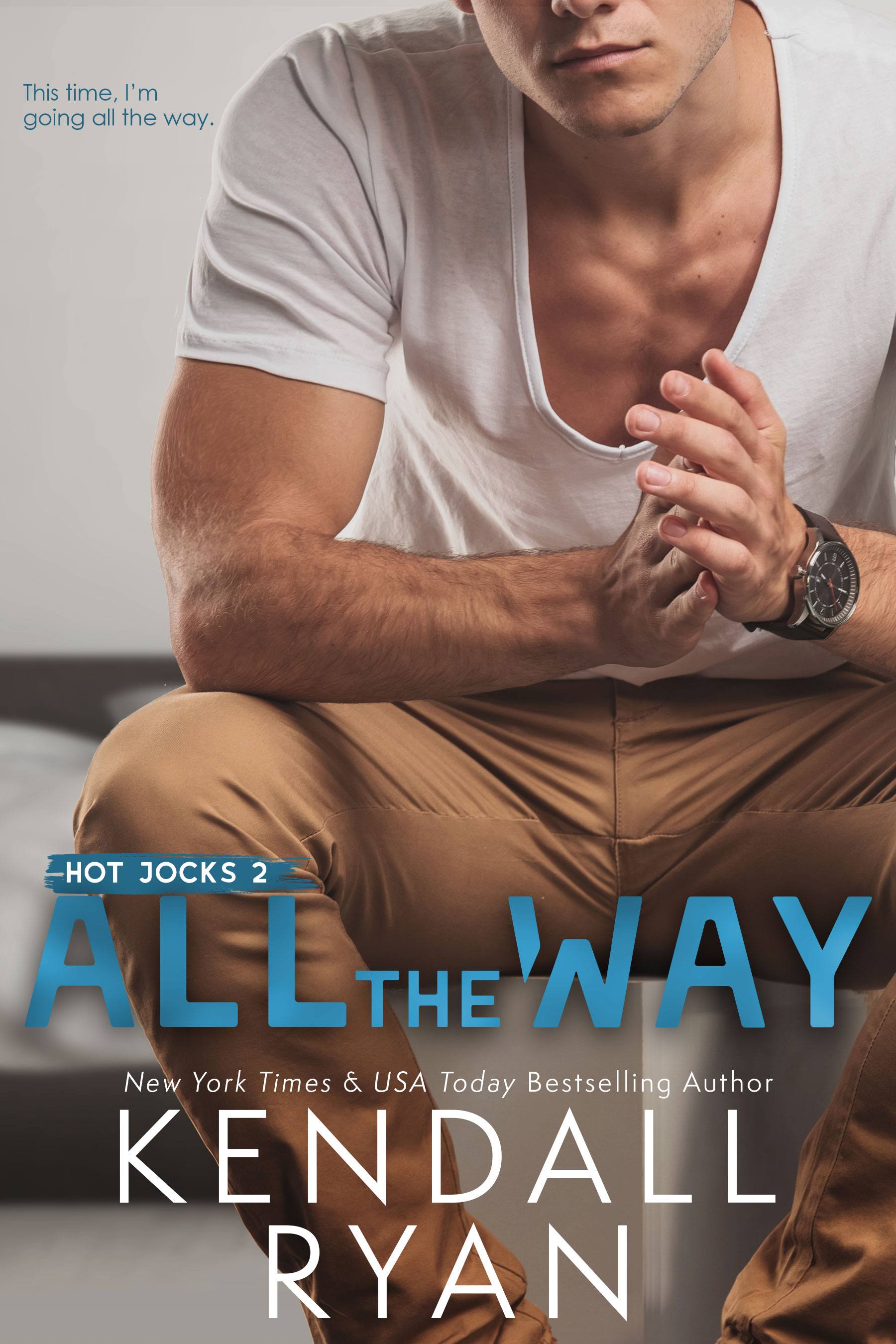 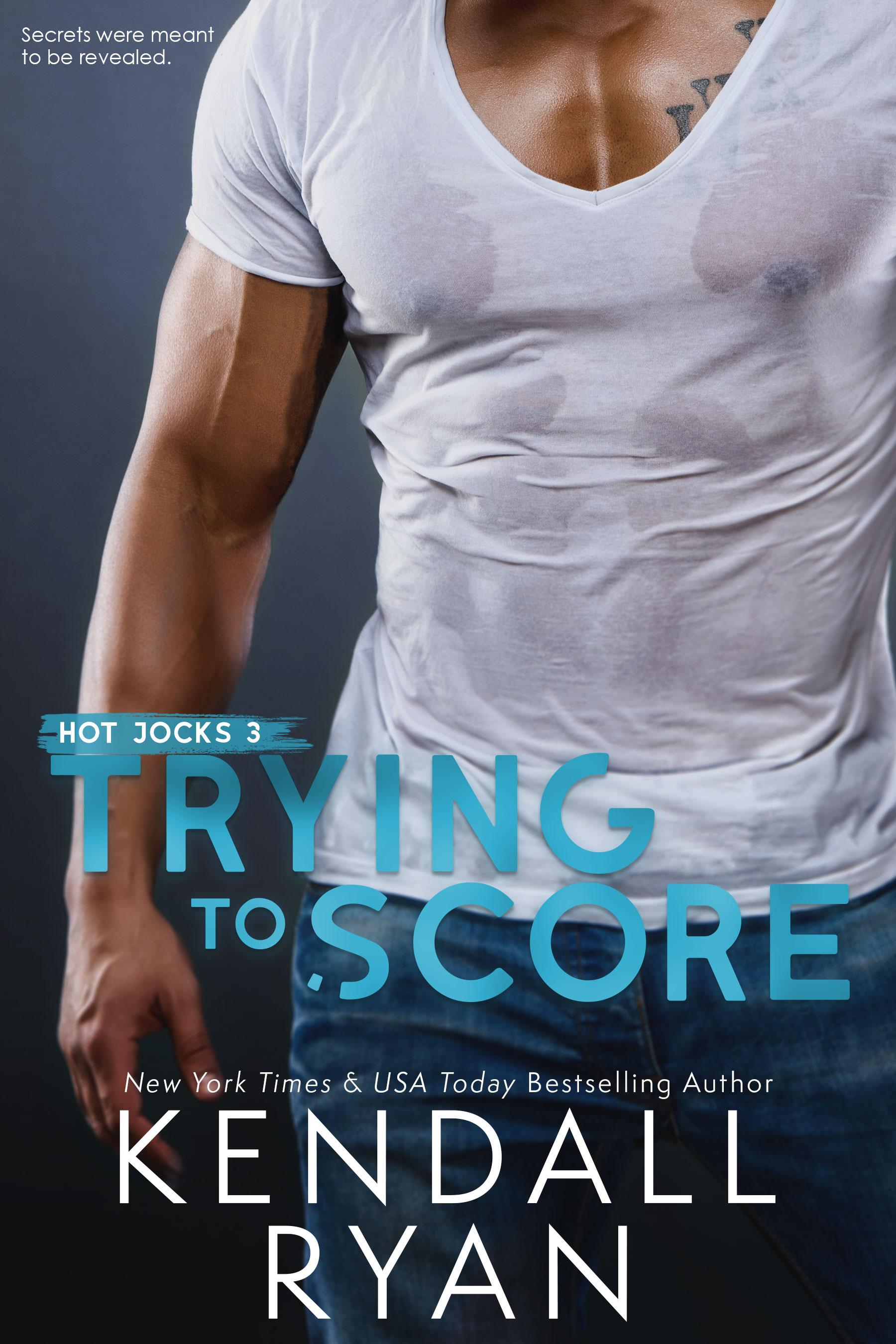 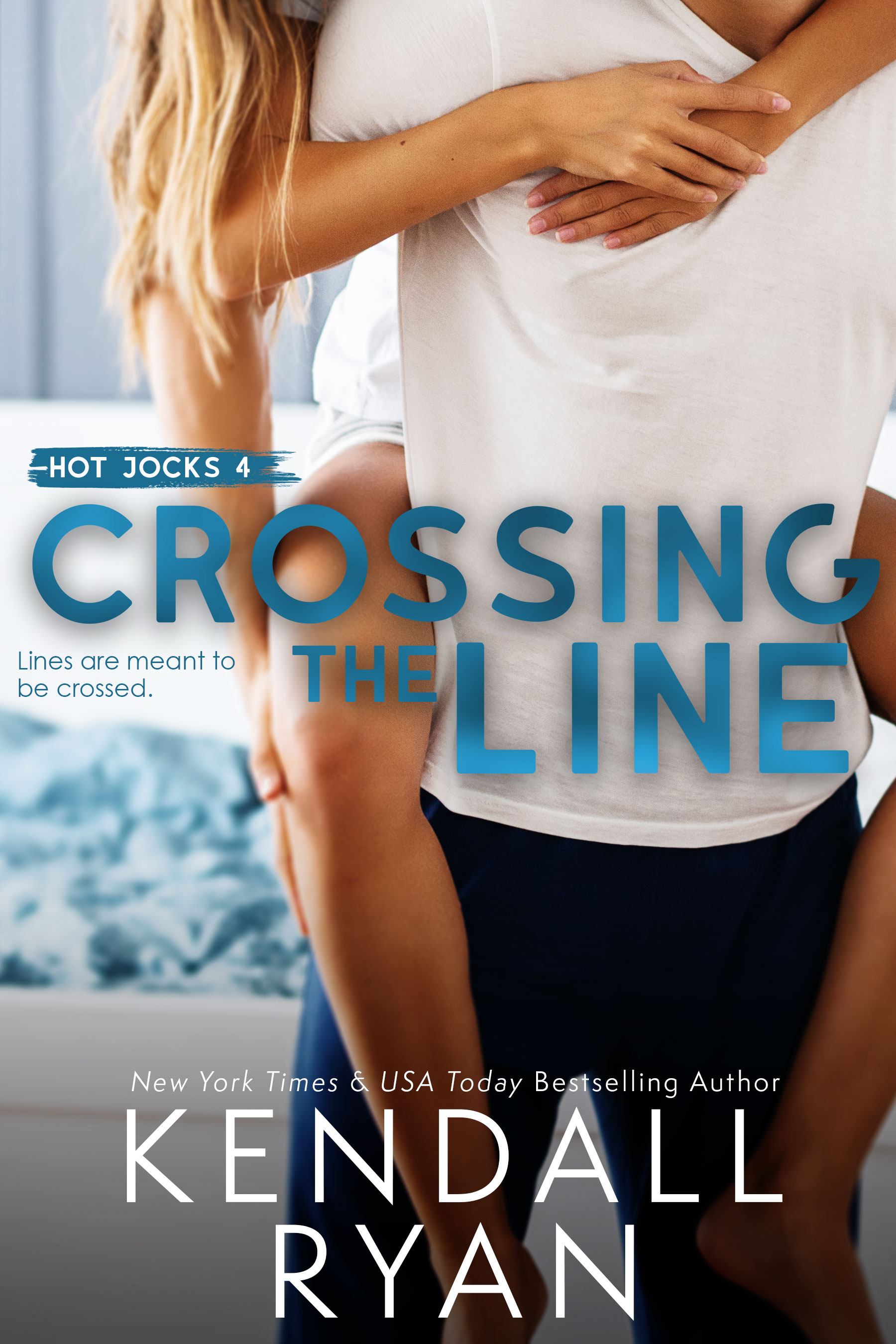 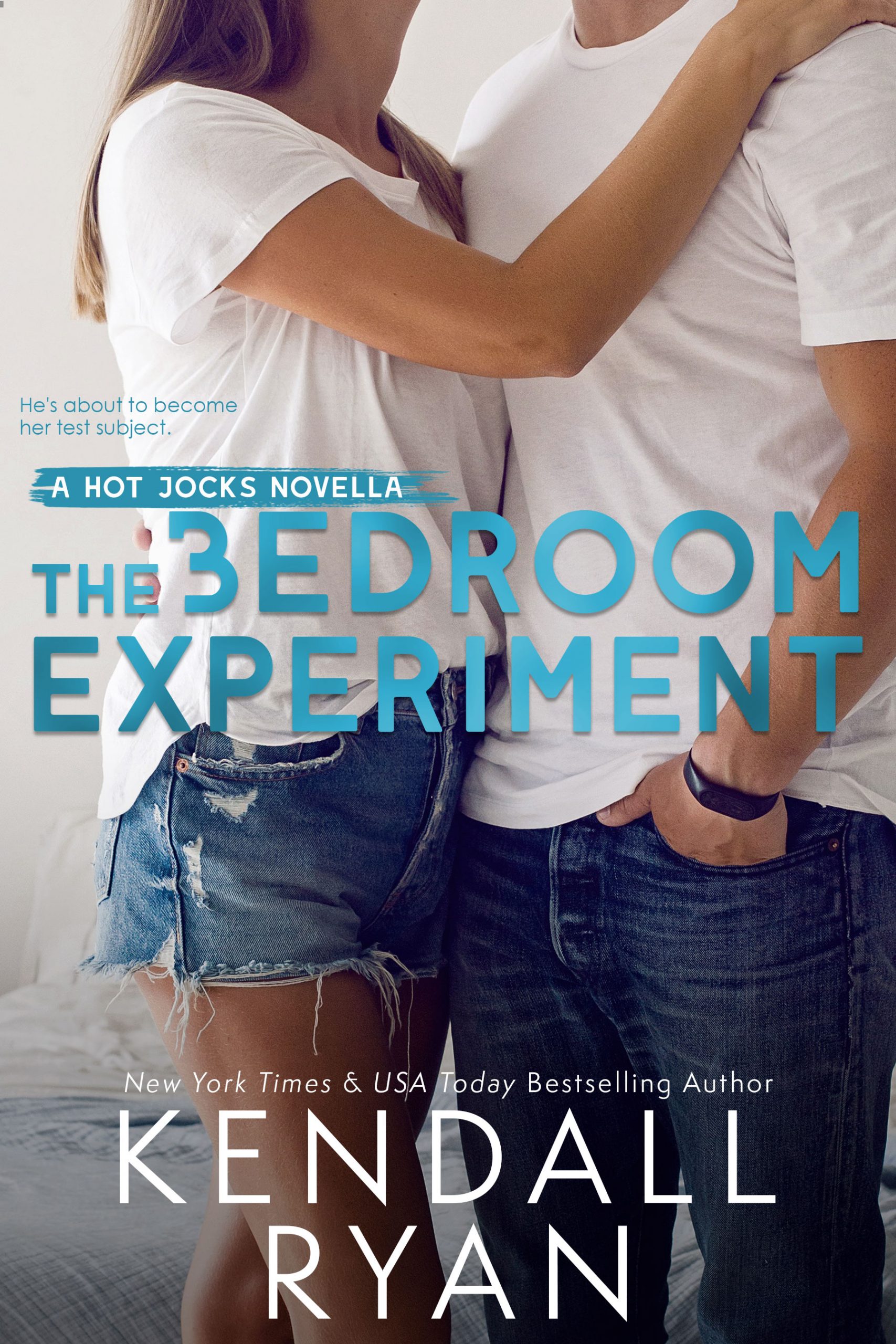 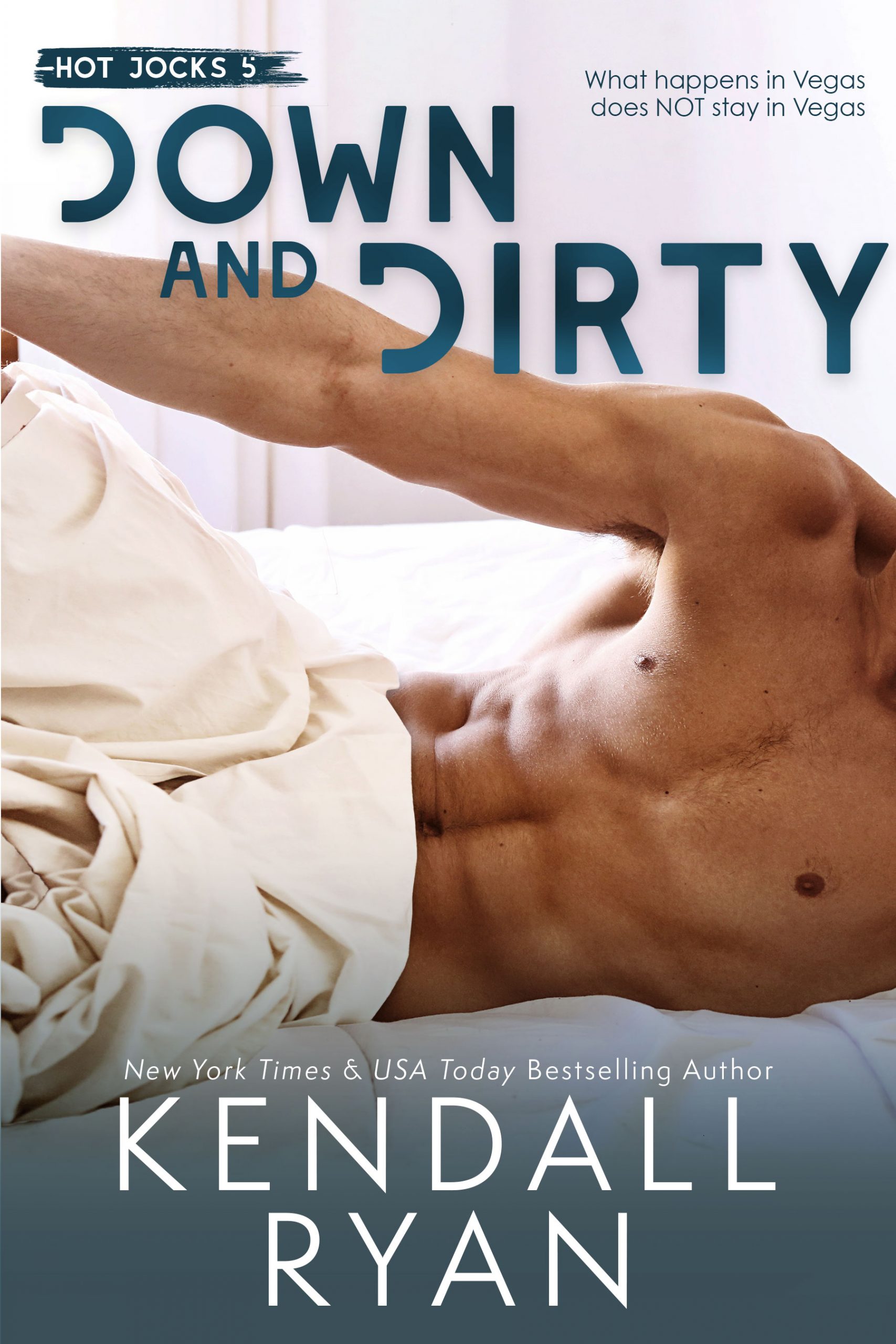 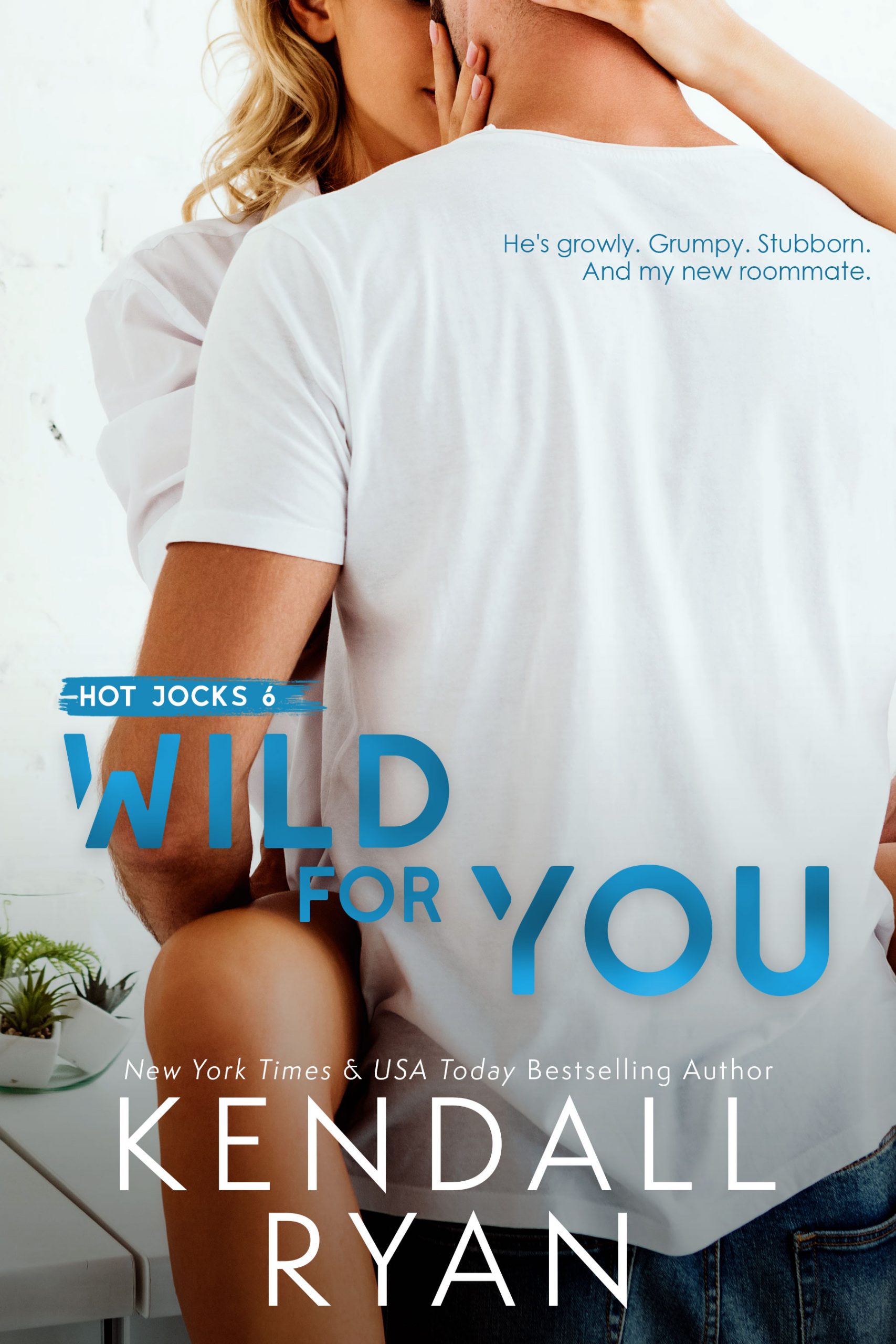 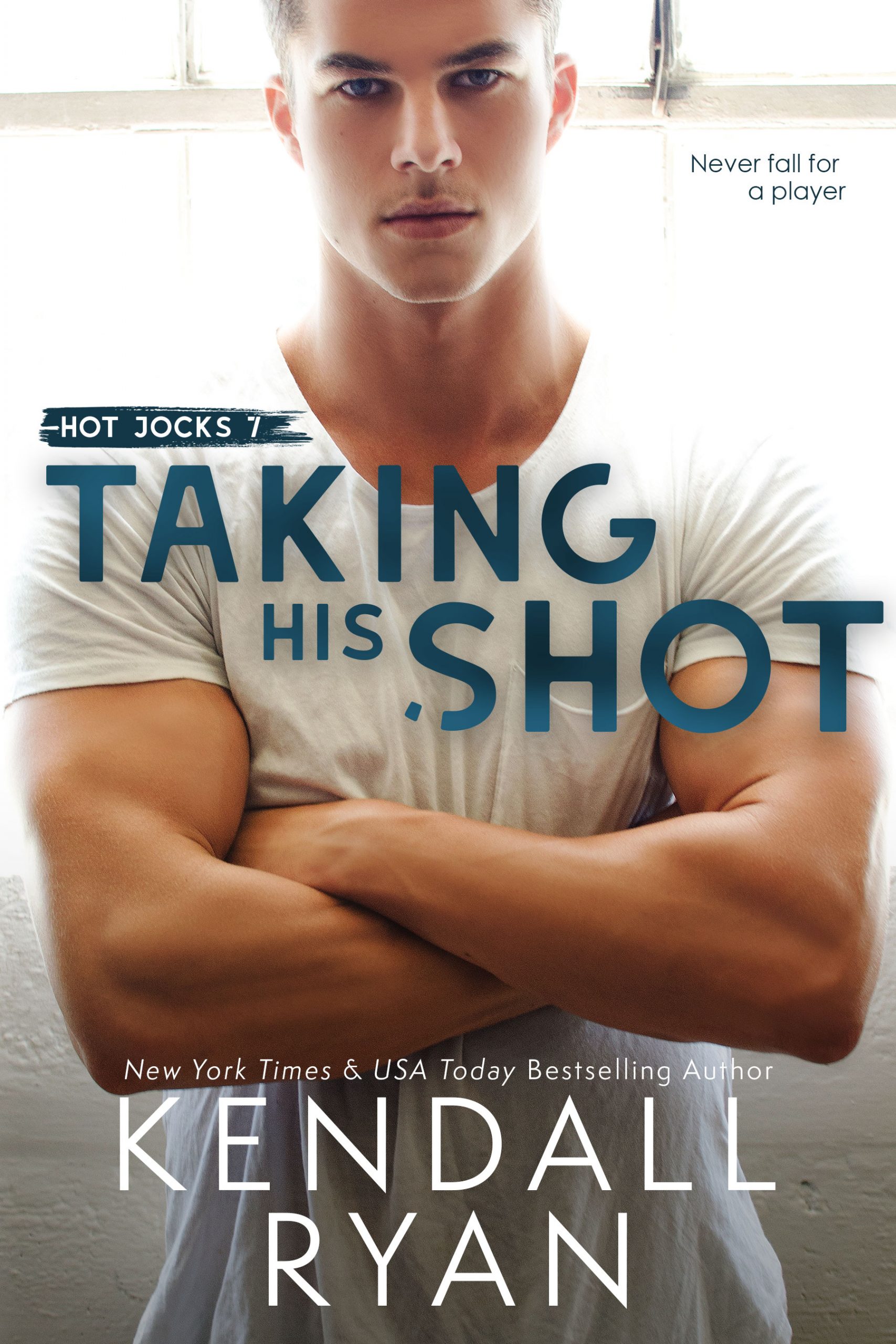 More Details »
Get a Sneak Preview

This site uses Akismet to reduce spam. Learn how your comment data is processed.

Taking His Shot, the final book in the Hot Jocks s

“You’re sexy as hell, and I want this so much